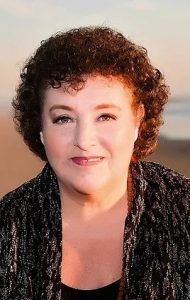 Sheila Kamil, the only child of Duchess Helene, has passed away at the age of 59.

Sheila Nadia Kamil was born on 26 July 1958 in Chur, Switzerland the only child of Duchess Helene and her husband Hassan Sayed Kamil.

After the tragic death of her mother in a plane crash in 1962 Sheila’s father later remarried and the family emigrated from Europe to Canada where Sheila died in Victoria, British Columbia on 21 March 2018.

Sheila studied computer graphic design at Sheridan College in Canada before spending a number of years working for the Canadian government. She later worked as a life and business consultant based in Hawaii.